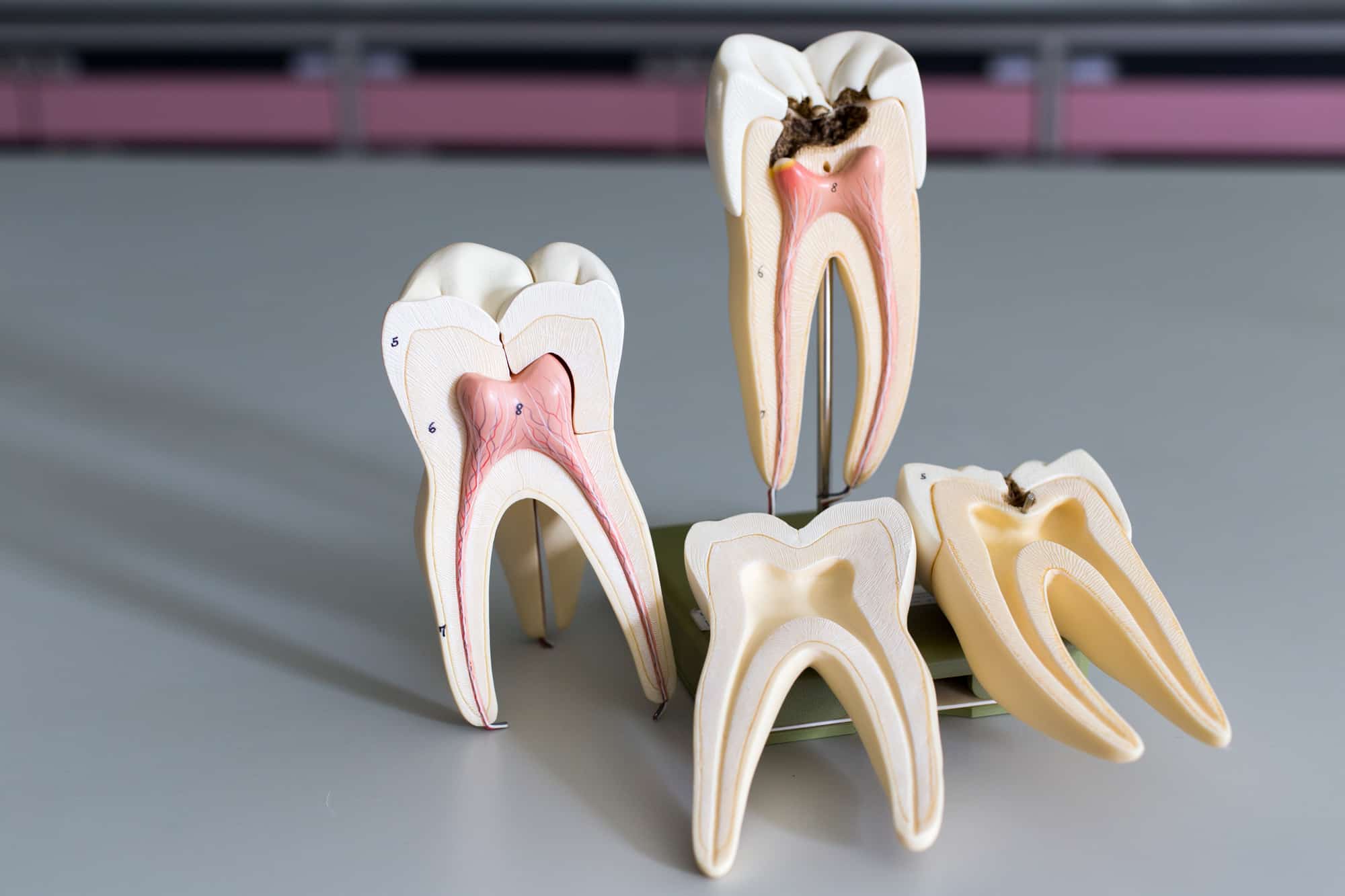 What Is Root Canal Treatment?

Are you considering a visit to a dentist in Mississauga for persistent tooth pain? The discomfort could be nothing more than a cavity, but it could also be a sign of an infection or deep decay. If your tooth is too damaged to repair with a standard filling, your dentist may recommend a root canal. […] 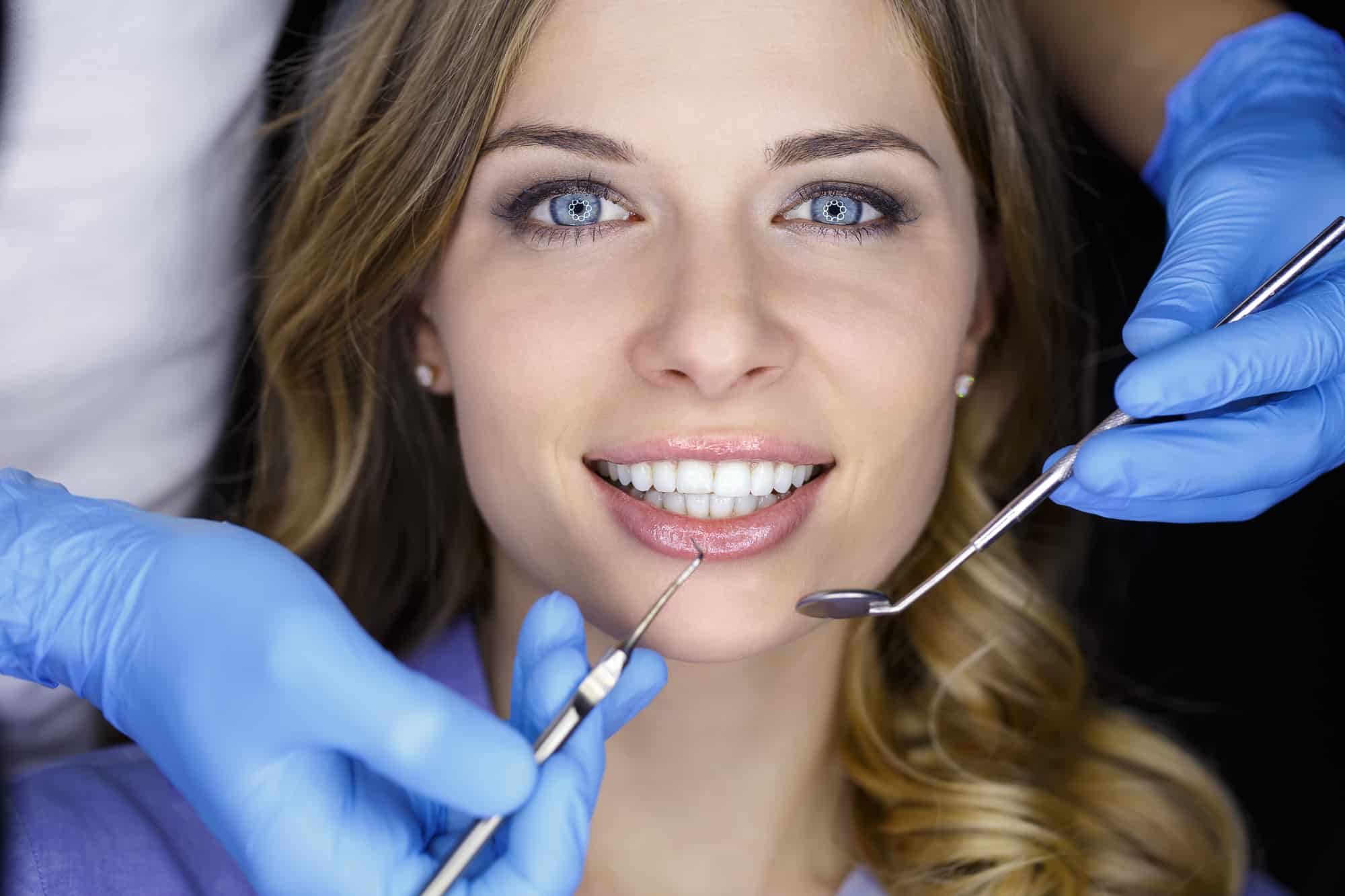 Can Cosmetic Dentistry Fix an Overbite? 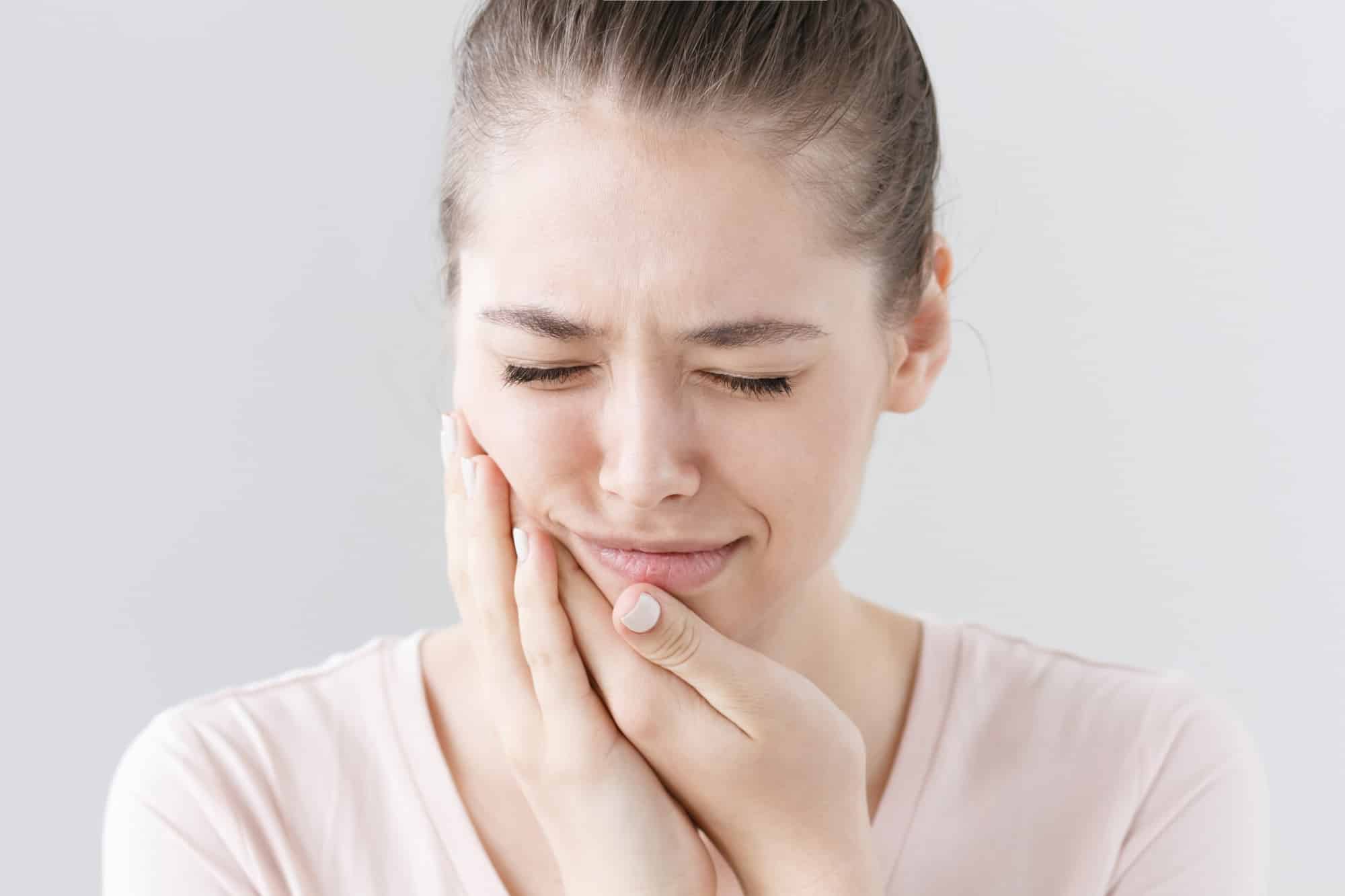 What Is a Dental Emergency and How Should You Deal With One?

Over 30% of adults ages 20 to 44 live with untreated dental caries. According to the CDC, almost 20% of children have untreated cavities, too. In the United States, millions of people visit the emergency room for dental pain every year. Most of these visitors have dental decay, which could have been prevented in the first place. When […]

What to Expect at Your Dentist Appointment During COVID-19

The COVID-19 pandemic is changing the way people live, work, and go about their daily lives. If you’re wondering what to expect at your next dentist appointment during COVID-19, there are a few important things to know. Whether it’s a routine cleaning or emergency dental services, read on to learn about how you can smile safely […] 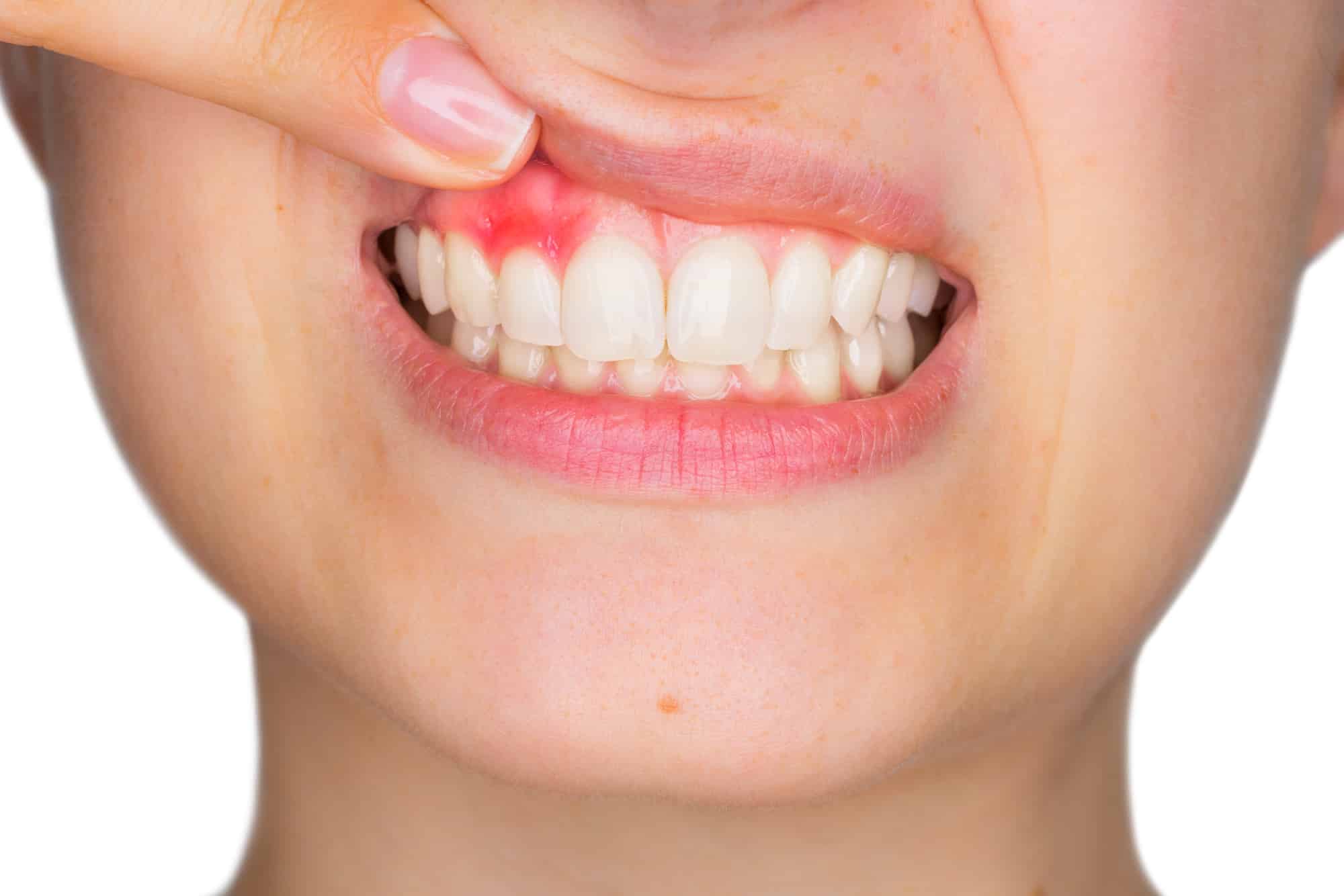 Gums Keep Bleeding? Why Bleeding Gums Should Not Be Ignored

In a study conducted by The Professional Medical Journal, 40.6% of 1,000 human participants were shown to have bleeding gums. This comes out to 44% of males and 56% of females who participated in the study suffering from bleeding gums. If your gums keep bleeding, you’re not alone. You shouldn’t ignore the problem out of humiliation, confusion, […] 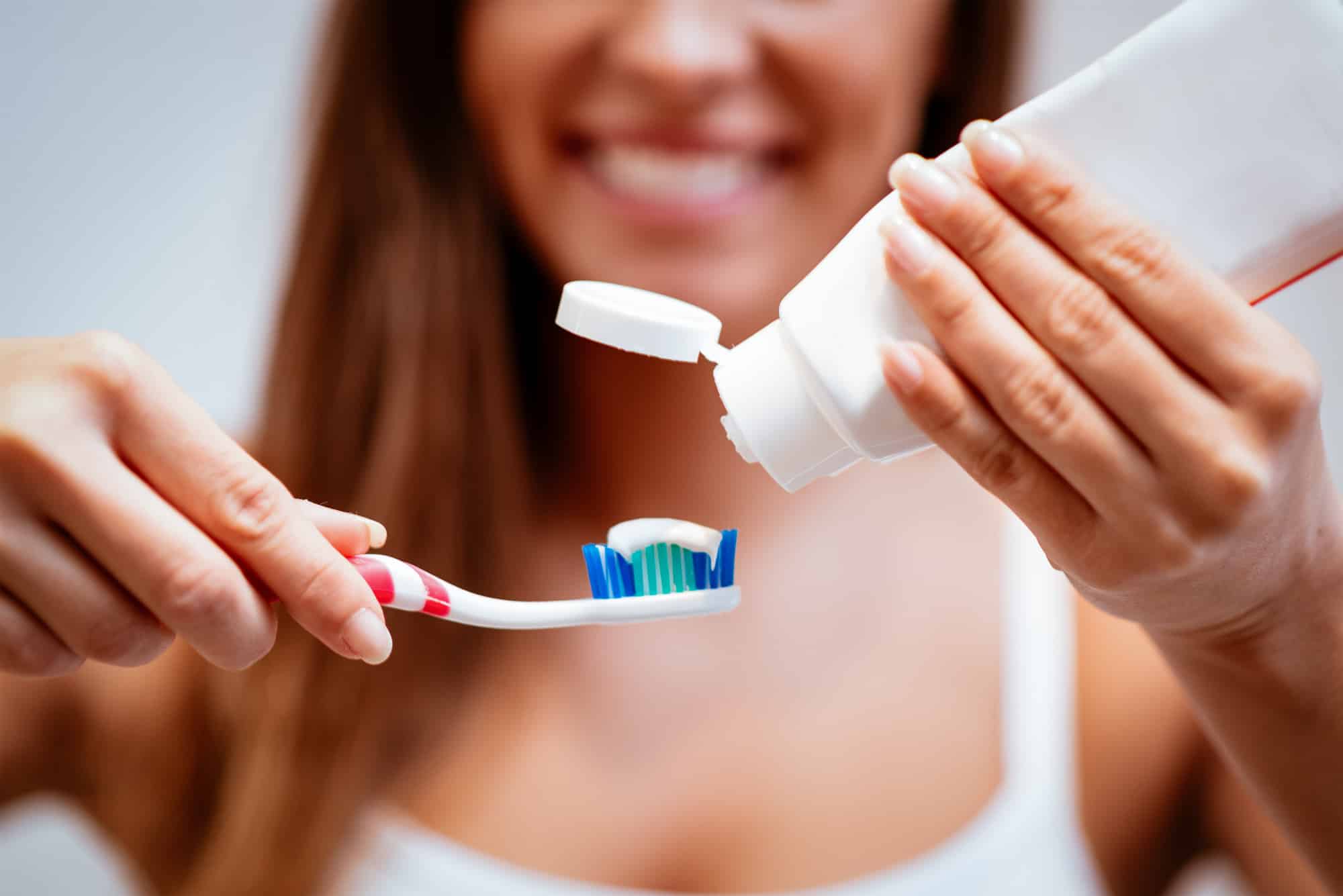 Why Is Oral Hygiene So Important to Your Overall Health?

Did you know that visiting your dentist can be the key to determining if you have diabetes? What’s more, your oral healthcare provider can even detect signs of prediabetes. Your dentist can do so by giving your mouth a thorough and careful examination.   Routine dental visits may even help protect you from pneumonia. By contrast, […] 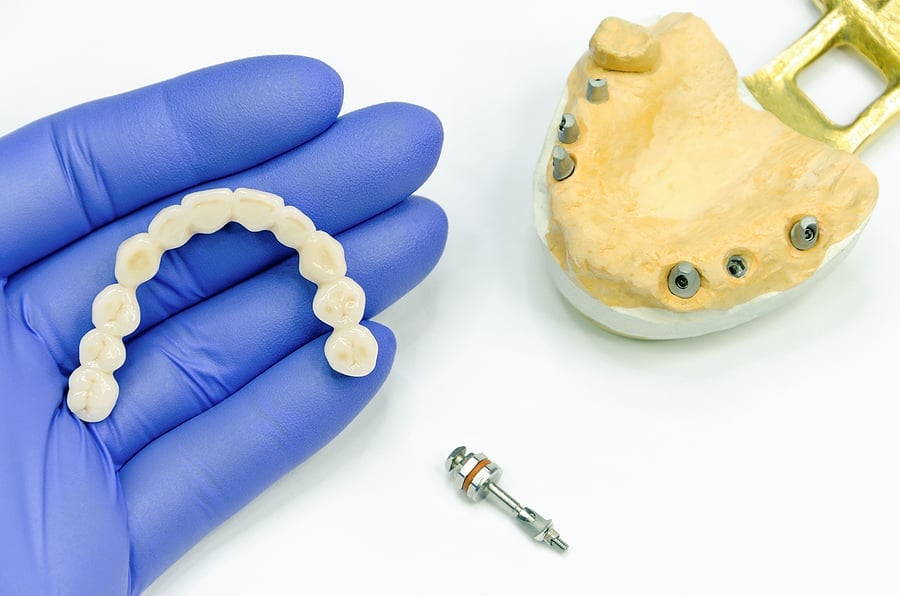 How to Approach Dental Implant in This Uncertain Time?

Since the COVID-19 outbreak was declared a pandemic on 11th March 2020, several dental care facilities in Canada have been completely closed while some have only been providing treatments for extreme emergency cases. This may affect the dental health of most people in a negative way, especially those who had problems with their dental implants, […]